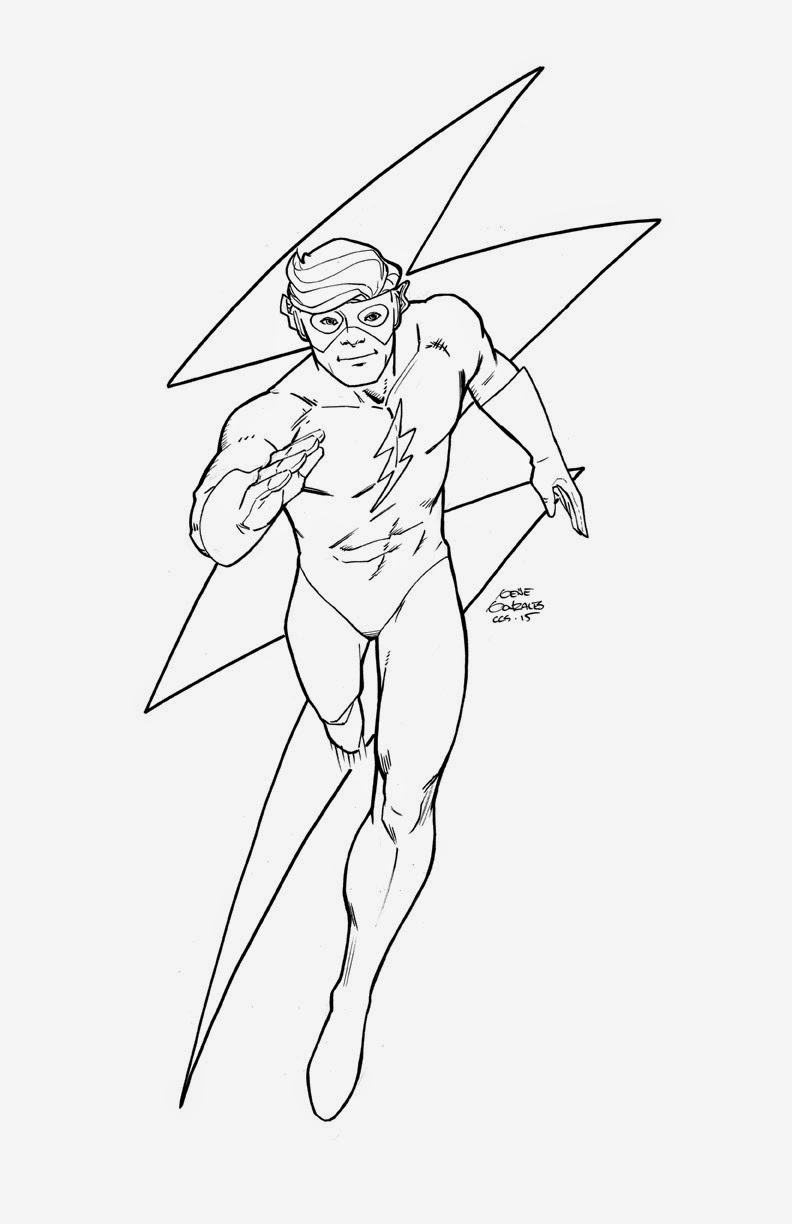 Don Allen is another Legion related character who's first appearance was in Adventure Comics #373 (Oct. 1968). He and his twin sister, Dawn, are direct decedents of Barry Allen, The Flash. It was a fun introduction. Back in those days there wasn't too much crossover between the 20th and 30th century DC so stories like this were always fun. The twins original story has changed many times with the DC reboots but this represents a simpler time at the beginning. The costume that the Allen twins wear at the end of the story is a variation of the one worn by Kid Flash.

I will post the other half of the "Tornado Twins" tomorrow.

Posted by Gene Gonzales at 8:52 AM