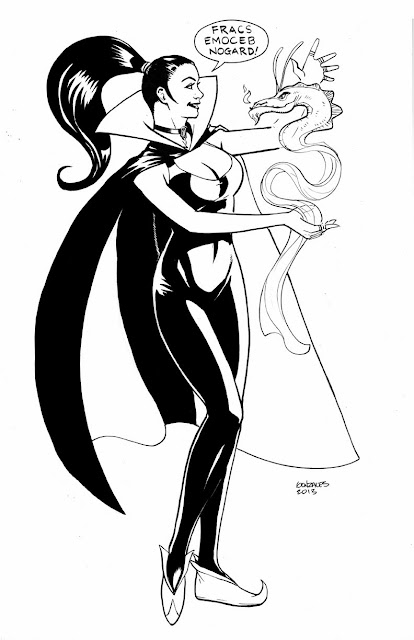 I was never a big fan of this costume (the original fishnet version being my introduction to the character probably has something to do with that) but it does have a special place in my life:

The very first comic book professional I met was Gerry Conway. Gerry did a signing at Passport Comics in North Hollywood. I brought some comics for him to sign and was surprised he had a stapled script of the issue where this costume debuted. And the comic hadn’t come out yet!!!! It was months away. I bought two scripts from him for $10. I had never read a comic script before and it was fascinating. Then the comic came out and I was surprised how I had seen all the art in my minds eye months before.

Below is a picture of the scripts. I came across them during a move and tweeted the photos to Gerry. He seemed to have gotten a kick out of seeing them again. 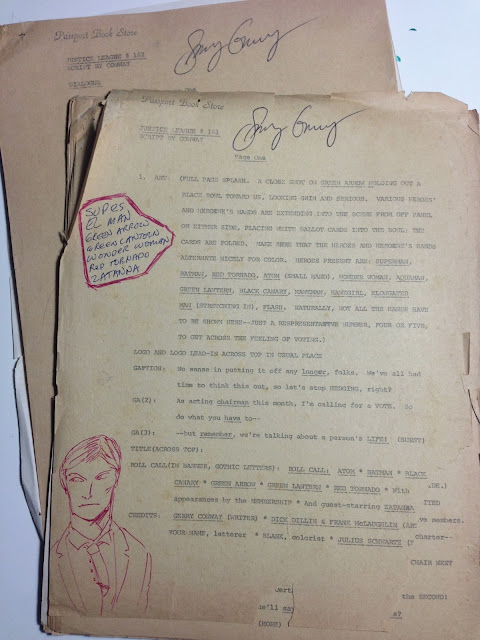 Posted by Gene Gonzales at 10:03 AM No comments: 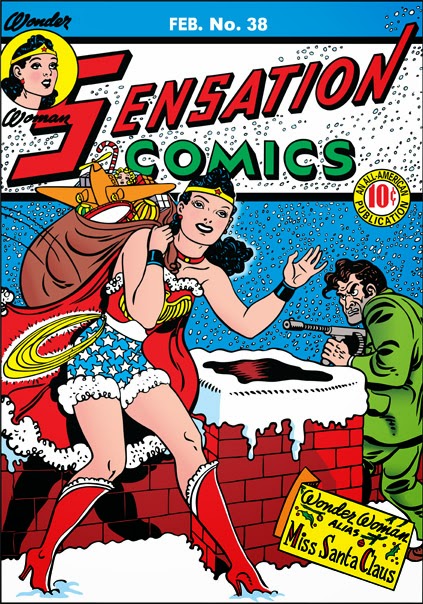 I didn't have time to create a new piece for this Christmas post so I pulled this image from my work archives. This is a recreation I did in Adobe Illustrator for DC Licensing. Merry Christmas to all of you that celebrate the holiday. For those that don't, peace and good will to you and yours.

Posted by Gene Gonzales at 11:03 AM No comments: 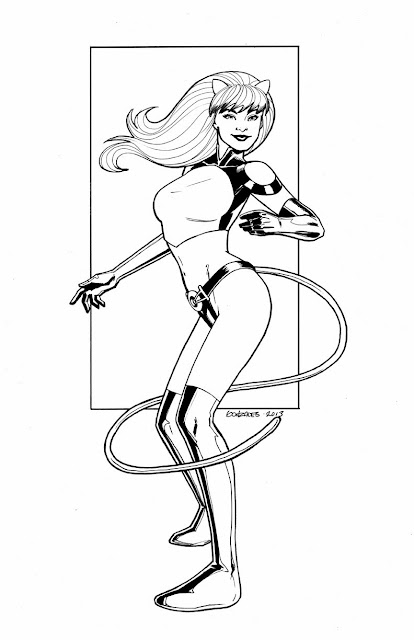 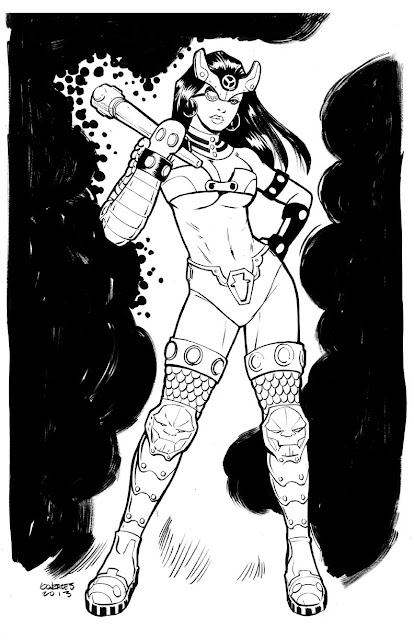 This is the first time I have drawn this "ame-comi" version of Barda. Based on one of the statues. Very cool design to play with. 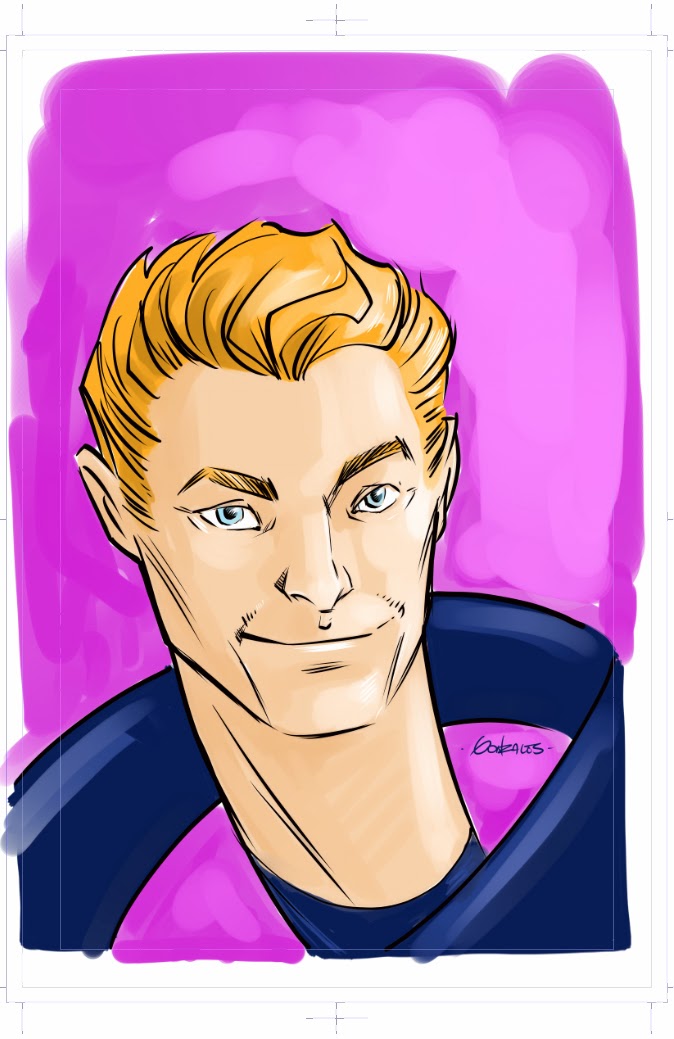 Just a warm up sketch done in Manga Studio EX5. I have some brushes created by Frenden that I really like. They mimic the way I would ink with a brush. More warm ups to come. I am also doing these in Manga Studio to become better at navigating around the program. Right now for Perils on Planet X, I am doing about 75% of my pencils digital and then inking traditionally. I plan to do all my  future work at 100% digital pencils and mix up the inks between digital and traditional.

Posted by Gene Gonzales at 3:56 PM No comments:

Thanks to everyone who got a sketch. When I announced I would be taking requests, it was a completely different world for me. And while I try not to let life get in the way of work, it still does. Thank you all for your patience and your ongoing interest in my work. Hope you enjoy these. 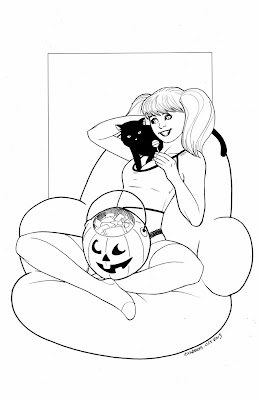 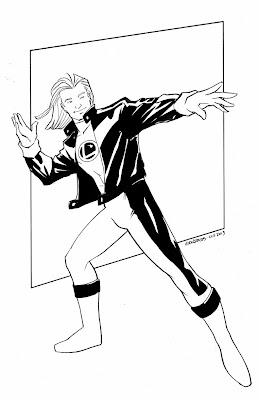 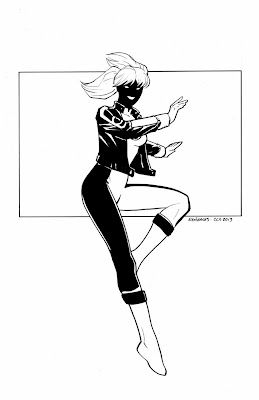 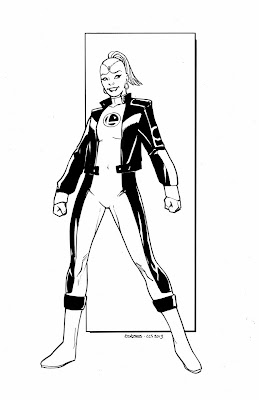 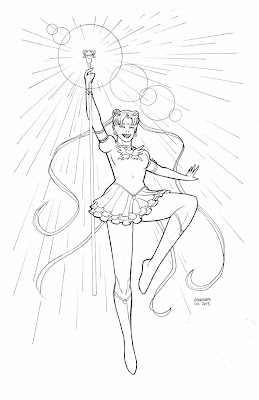 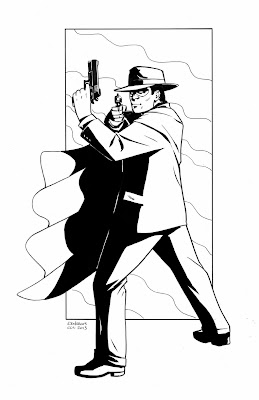