Legionnaires Past and Future

I finished up a run of Legion commissions for Michael this week. Long overdue. The first one is Kent Shakespeare. While not part of the early days of the Legion, he has been in the a couple of the reboots. Always a likable character. I always thought of him of a Superboy replacement, probably because of the name "Kent". But I don't know if there was any association. 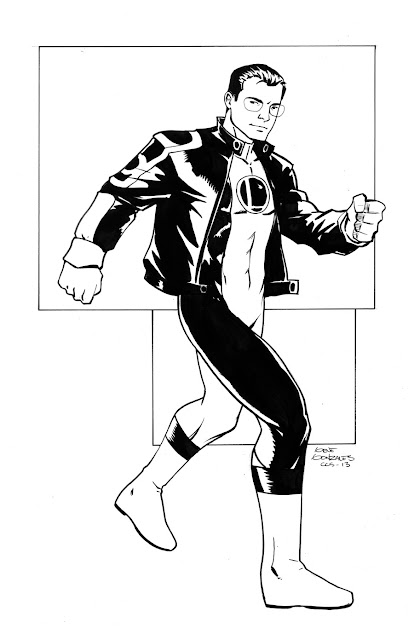 Below is Honorary Legionnaire, Pete Ross. Pete became friends with Clark and by accident learned that Clark was Superboy. He didn't want to burden Clark with the knowledge that he knew Clarks dual identity so he kept it to himself. With that secret knowledge Pete was able to help Clark and Superboy more than the super teen would ever know. The Legion made Pete an honorary member because of this. 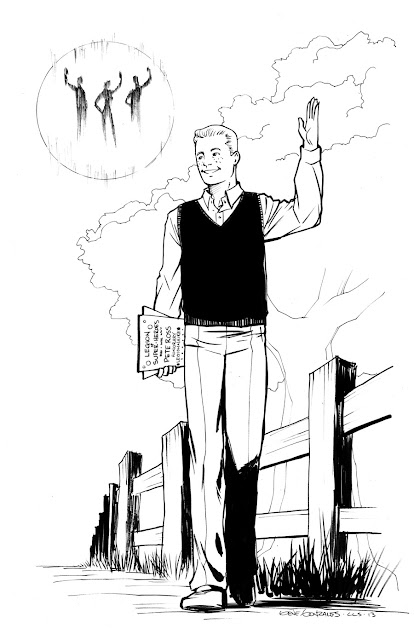 Posted by Gene Gonzales at 3:16 PM

Really like the Kent Shakespeare piece. He was one of the few things I liked about the 5 year reboot.