It's a Legion of Super-Heroes related post today. First up... 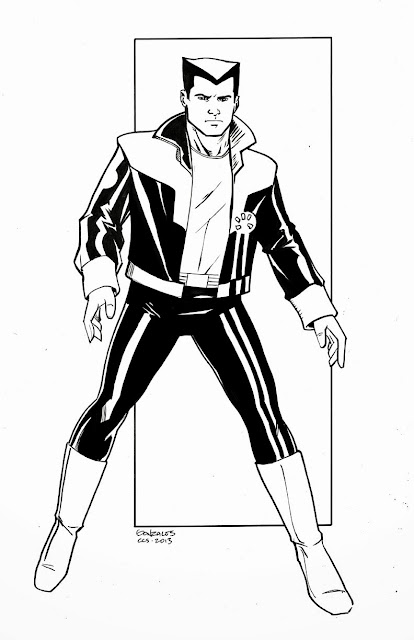 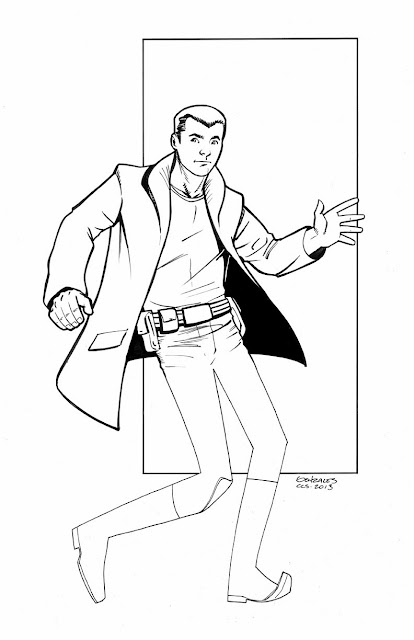 Ron Kar. Though introduced way back in Adventure Comics in the 1960s, this is Ron during the Five Years Later Legion storyline. 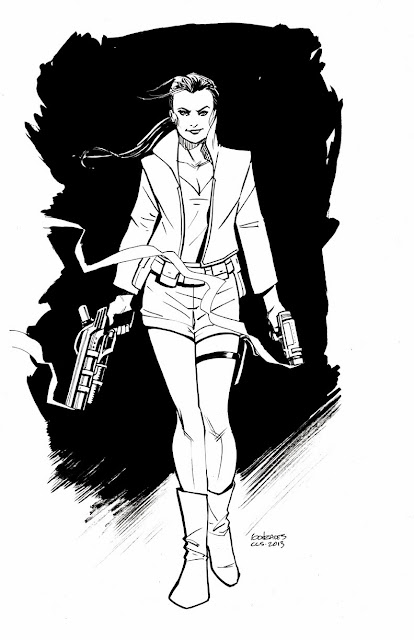 And Sade. An original character created for the Five Years Later Legion storyline.

All characters are © DC Comics

Posted by Gene Gonzales at 7:35 AM No comments: 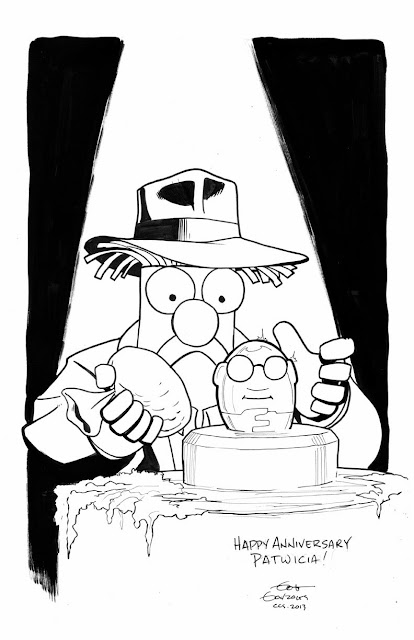 Beaker and Bunsen, as you have never seen them before! Cue the John Williams soundtrack! 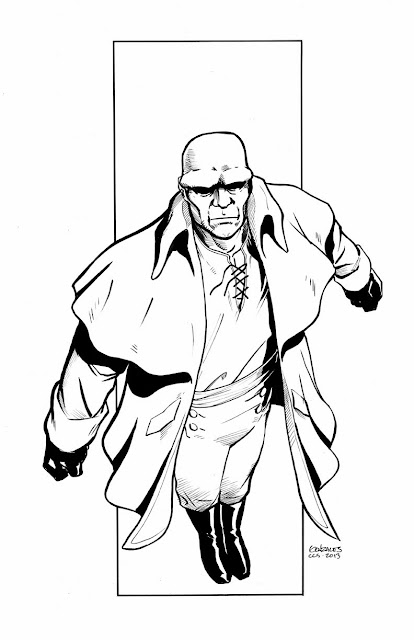 Posted by Gene Gonzales at 8:37 PM No comments: 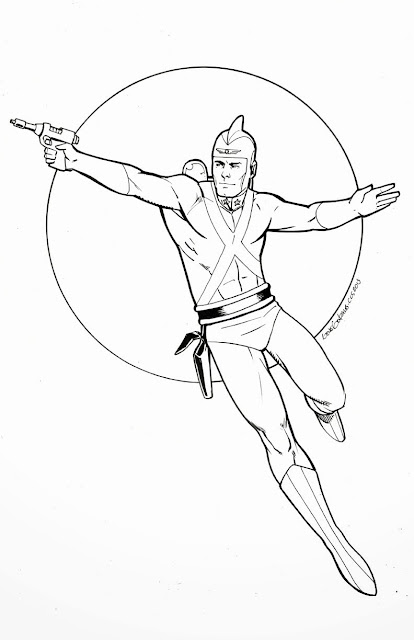 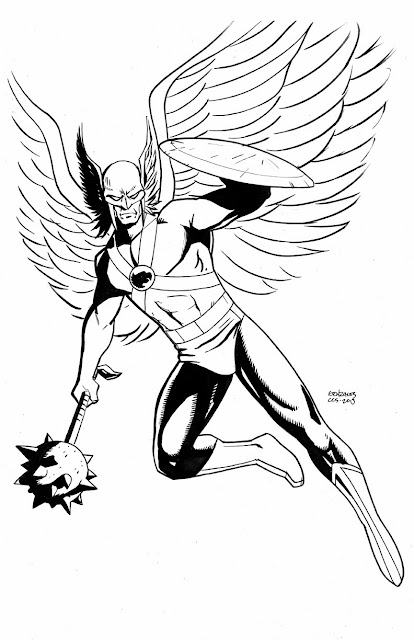 Just wanted to update everyone real quick that I will not have all the sketches done by November 17th as planned. Pretty embarrassed by that actually. I have had a number of things that have taken my time away from the sketches and Perils on Planet X. I am digging into the list pretty strong this week as you can see and I do plan to be done with the last 12 by Thanksgiving. 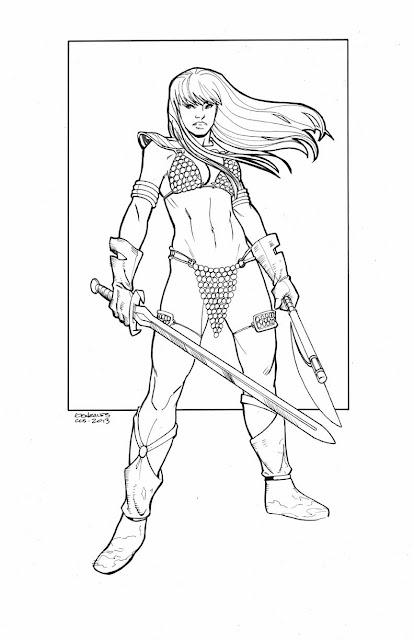 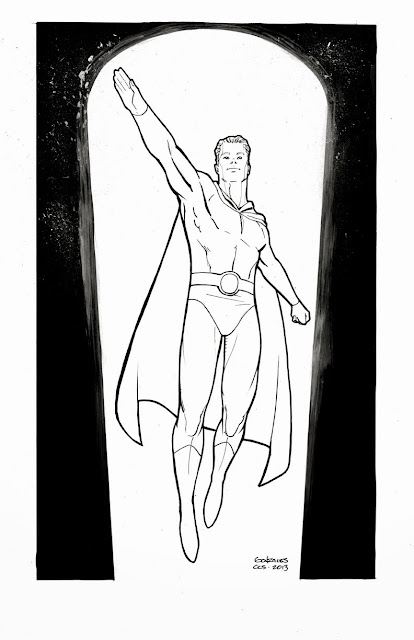 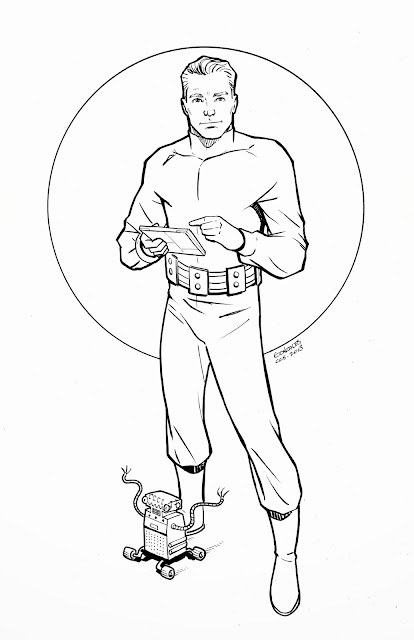 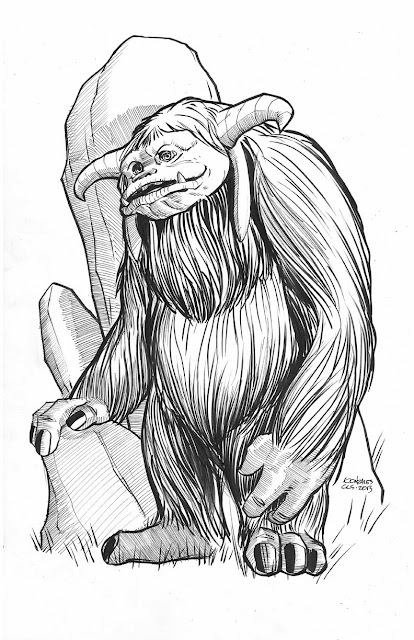 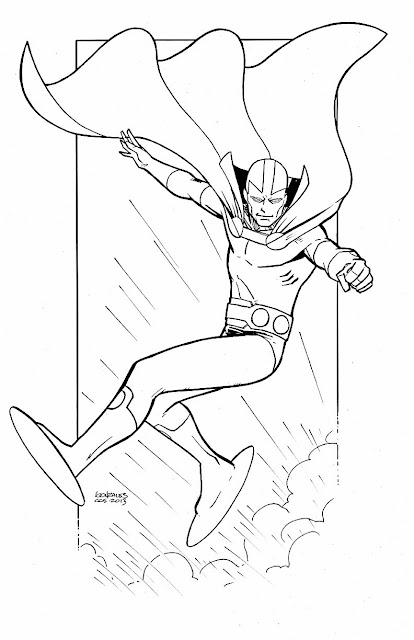 Posted by Gene Gonzales at 4:44 PM No comments: 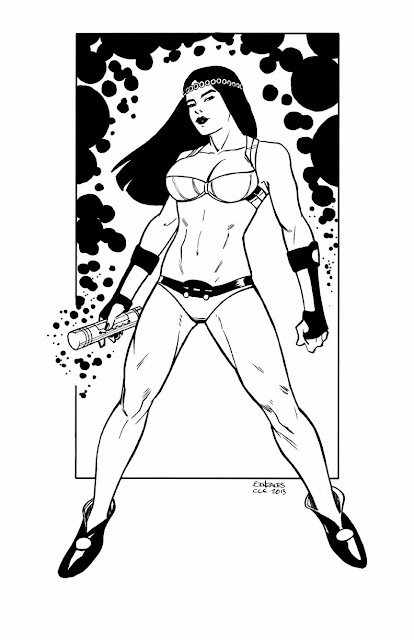 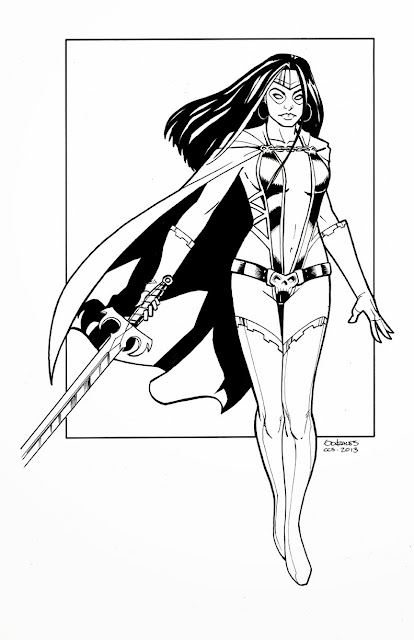 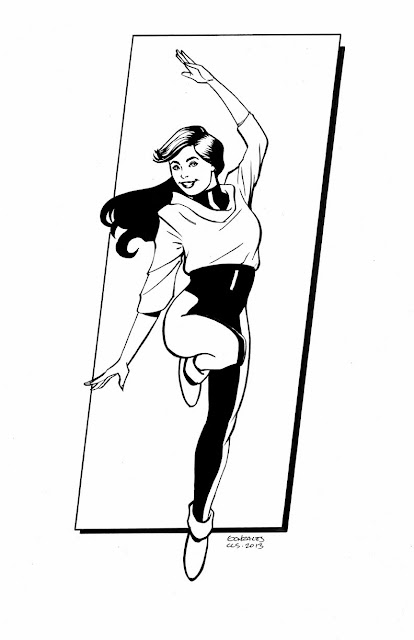 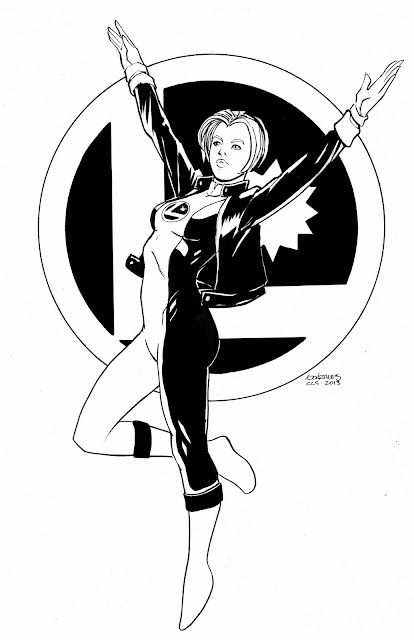 One of the many nameless Legion Cadets that have been seen from time to time in the Legion of Super-Heroes comics. 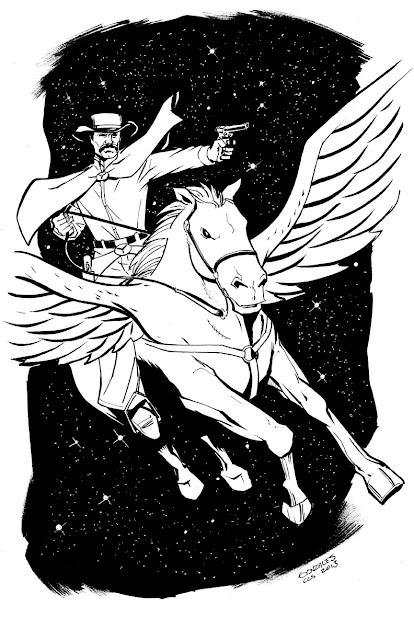 Here is a blast from the past. Is Terra-Man even around in the new DCU? When he was first introduced he seemed like he could be a pretty cool villain. Kind of a Clint Eastwood western character. But as time went on he was almost a Yosemite Sam type character in that he was played more for humor. Too bad. Still, how can you not like the image of a man from the old west, using weapons of alien worlds, riding a winged horse through space?

I also recorded the making of this one. Though the video stopped for some reason near the end. And I didn't bother recording the ink drying to the point where I could add the star field. Still, I hope it is interesting to you. 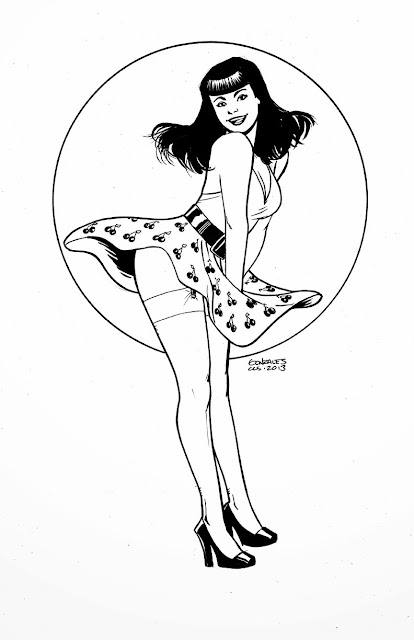 It's not too often I get a request for Bettie, but it is always fun when I do. And so is the research!

I also recorded the process for this one. Check it out below or on my YouTube Channel.